I enjoy making “Top X” lists, and tempted by a friendly tweet some time ago I decided to make a “Top 100” list of games.

I’ve ordered these games from “Enjoyed the Most to ‘Least'”. How enjoyable a game was to me can depend on a variety of factors, most notably:

I’ve tried as best as I could to compensate for the recency effect and the fact that games from the 90’s are hard to compare to today’s triple-A titles. This is in fact so hard, that you might get a slightly different ordering depending on when you’d ask me. For that reason, everything below the first 20 or so games is in “unordered” buckets.

Four-player-split-screen-james-bond-themed-3d-shooter. What more is there to add!? The sheer number of hours of gaming pleasure with this title makes it a must for the top 10. Favorite expansion would be Wrath of the Lich King, mostly because that’s when most of my real life friends also played the game (I’ve played Burning Legion through Cataclysm).

There’s something intrinsically great about this game that requires me to place it in a top 10. With over 1700 hours played to date it’s hard to deny that I’ve enjoyed this game. A lot. 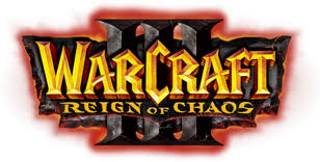 I still have dreams and nightmares about this game. The first Amiga title on this list. Spending weekends at my uncle’s place just playing these games: amazing! A very good game, but it’s on this list because I had some awesome full-weekend complete co-op playthroughs that were fantastic. Didn’t even play this game that much, if it weren’t for playing the home brew levels my friends made for each other. 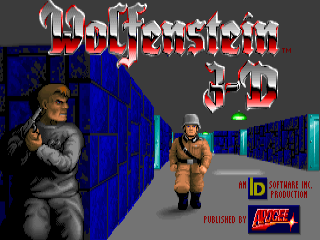 Played only recently, but gameplay was brilliant. 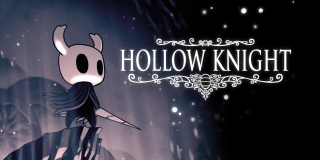 Quit the game multiple times because it was too addictive, so it deserves its spot. 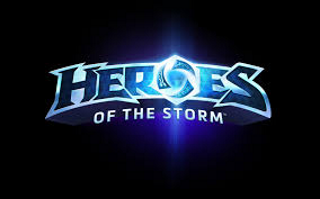 Really got me into the sandbox genre. 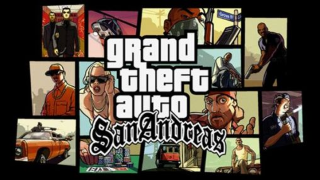 The gameplay of this game was just phenomenal. Yes, I enjoyed this more than Mario Kart. Bite me! 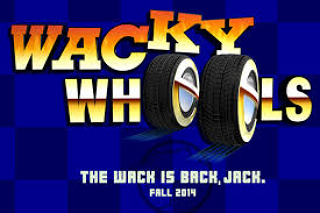 Dragged me through some long trips that would’ve otherwise been quite tedious. 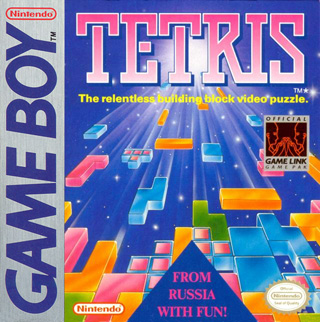 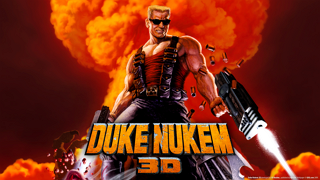 Here’s all the games I also quite enjoyed, but didn’t make the list on the particular day I decided to make it. But it’s a tough call vs some of the 51-100 games.

And that’s it! So, tell me about your favorite games now…